This online workshop organised by Dr. Noëmie Duhaut explores the history of Jewish politics in Southeastern Europe in the modern period. It will bring together new voices in this field to create a space for meeting, discussing, and future networking. It will therefore be small and discussion oriented.

The workshop seeks to address and reflect on several lacunas. Jewish nationalism in the neighbouring Austro-Hungarian and Russian empires and their successor states, as well as Western European Jewish internationalism, have dominated the historiography of Jewish politics. Moreover, historians working on Romanian and Yugoslav lands are rarely in dialogue with each other. However, these two regions and their Jewish communities have evolved in parallel in the modern period. Among others, the gradual withdrawal of the Ottoman Empire from the Balkans, the Great Powers’ involvement in the region, the rise of antisemitism as an organised political movement, the protection of minority rights as a growing international concern, the establishment of fascist regimes, and the post-war rebuilding of the community under communism posed a similar set of questions to local Jewish political actors. This workshop will offer the opportunity to discuss these and other issues across national lines. It also aims to give greater visibility to a history that has fallen into the cracks of different historiographical fields – Jewish politics, national history writing in Southeastern Europe, and the history of Jews in this region.

International workshop will be held online on Wednesday, 26 January 2022.
You may find the programme here. 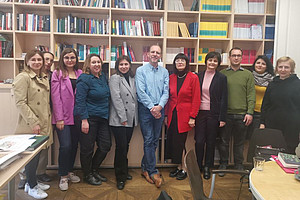 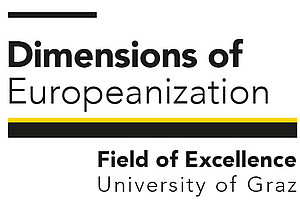